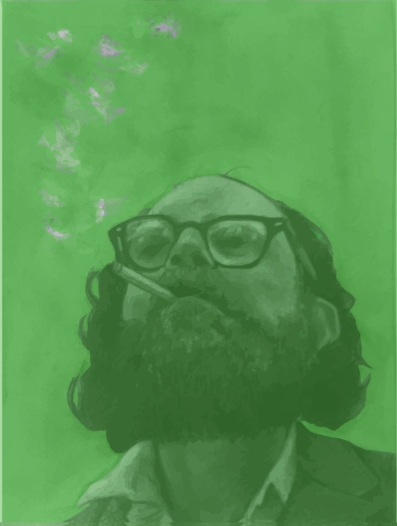 Allen Ginsberg was an American poet , major member of the Beat Generation and a leading figure in the counterculture that followed. His poem “Howl” gained national attention when it became the subject of an obscenity trial because it depicted homosexual sex, which reflected his own relationships with men including his lifelong partner, Peter Orlovsky.