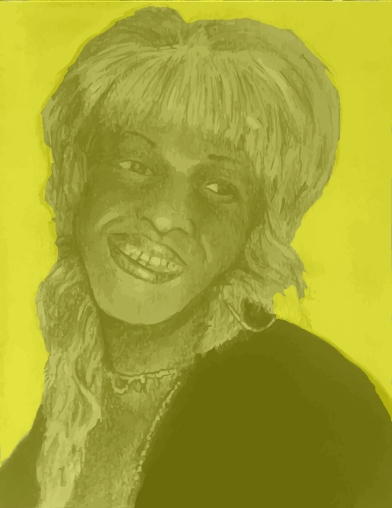 Marcia “Pay it no mind” Johnson was a trans activist and veteran of the Stonewall Riots. In fact, many argue that she was the first to throw a shot glass through a mirror when police raided the Stonewall Inn, igniting the riots. It was later dubbed  “the shot glass heard round the world.” Known as the saint of Christopher St, she remains an unsung hero of the Galy Liberation Movement.